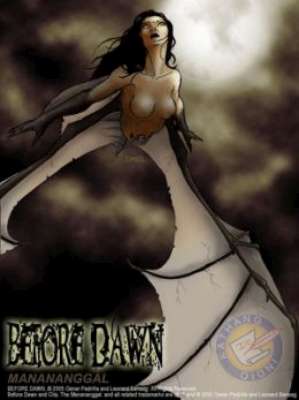 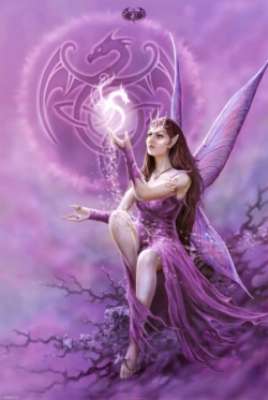 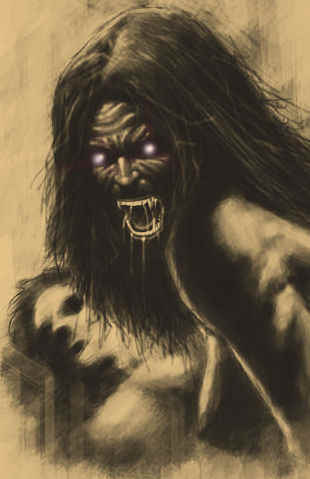 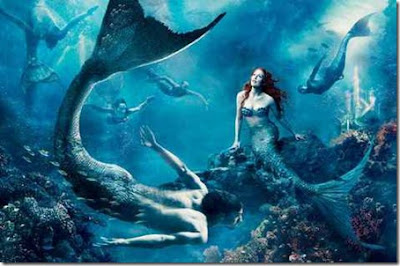 Description
Siyokoy are mermen, sea creatures that have a human form and scaled bodies. The Siyokoy is the male counterpart of the Sirena. The lower extremities of a Philippine merman can either be a fishtail or scaled legs and webbed feet. They could also have long, green tentacles. They drown mortals for food. Siyokoys have gill slits, are colored brown or green, and have scaly skin, comparable to that of a fish.
Legends of merfolk occur in almost every sea-faring culture, tales of alluring mermaids possessing deceptive beauty, mighty mermen summoning destructive storms, and diminutive merchildren holding their own amid the dangers of the ocean. Some accounts portray merfolk as hostile, some beguiling, some helpful to humans, some ready to kill. The term for these ocean dwellers comes from the Old English word mere, meaning sea, but the siyoykoy don’t make an appearance in any European culture–they come from the Asian-influenced Philippine Islands.

Appearance: With unattractive features, more fish-like than humanoid, the siyokoy might hold the dubious honor of being the most hideous mermen. The scales covering their entire bodies range in color from brown to green, and gill slits positioned in various places enable them to breathe underwater. Their upper bodies vaguely resemble the form of a man, tapering down to the tail of a fish or scale-encrusted legs with webbed feet. Various legends depict them with powerful green tentacles, fins, webbed hands, claws, or other unusual appendages. 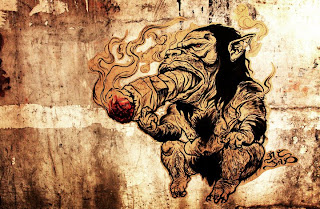